Andrew and I are doing really well, enjoying our time in Lesotho so much that we have decided to stay for the remainder of our time in South Africa. Our host, Sister Juliana, was extremely happy with our decision to stay as she needs the help and we have a 4x4 vehicle to transport food, people and whatever else will fit into the truck up into the mountains and surrounding villages. We gave out the clothing we bought with some money sent from family and friends, and the orphans were very appreciative.  Some kids were literally wearing rags and had no shoes. The orphans are great to work with, but it is heartbreaking to know that they have no families whatsoever, many of them living alone and all under 19 the youngest being 5.  Andrew plays soccer with the boys once a day, and they LOVE him.  Over the weekend we picked up a 16 year old girl who gave birth (she delivered her own baby alone in a 8x8’ shack with a dirt floor with no water or electricity) to a baby boy and she herself is an orphan.  The baby is healthy and very cute, I get to hold him here and there.  She is now living next door to us along with another 13 year-old orphan who comes over to eat with us and play games.  Andrew and I have a nice little apartment, with electricity and water at times, otherwise we get it from a tap outside just like everyone else.  We cook for ourselves and have visitors join us when they feel like it. We are eating well, the local grocery store has a good selection of things, and we get a lot of produce from the community gardens and we even have Maluti BEER!!!   Lesotho is full of very nice people and we feel very much at home.  We are trying to learn the language, but are lucky that most people speak English and are happy to practice with us.  Sister Juliana has done an amazing job with educating and helping those that are HIV positive.  She also cares for orphans that are a result of parents dying from AIDS.  It is all very eye-opening, and we have a greater appreciation for all that we have. 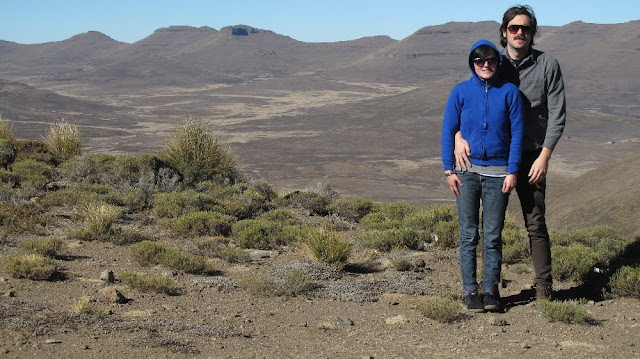 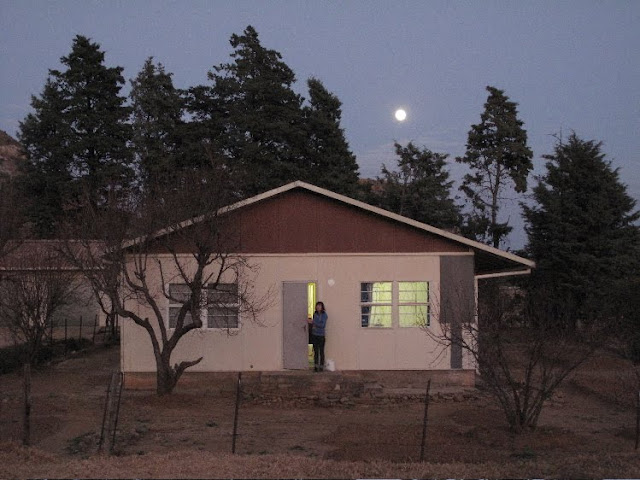 Sorting Maize in the Mountains 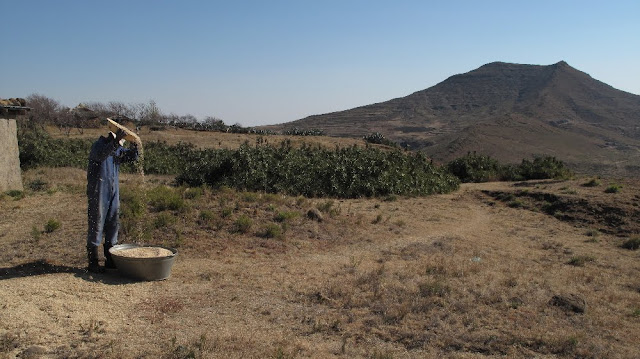 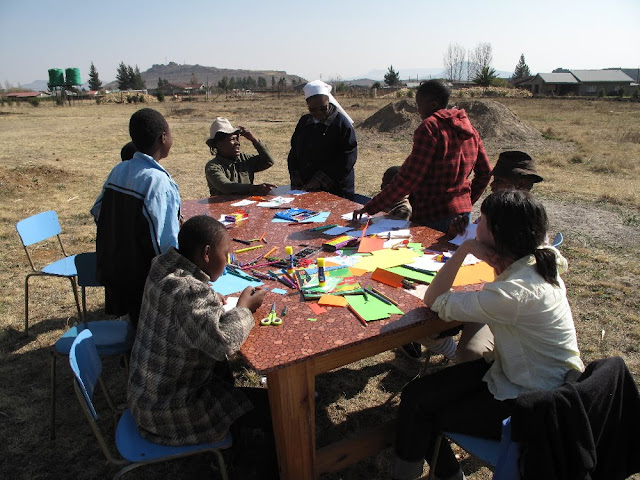 But we are safe and happy in South Africa.  We have driven over 4000 miles in a month and been to 4 countries. In no particular order we have: been on safaris and seen elephants, giraffes, hippos, rhinos, lions, monkeys, antelope of every kind, baboons, birds of every kind, buffalo, warthogs, zebra, crocodile, ostrich; had a night time BBQ in the bush; danced with locals in Swaziland at the Mantenga Cultural Village; drank too much popsuck with college boys in Kruger National Park; calmed down a Brazilian lady who was freaked out by a female lion sleeping in the road during a night time safari; calmed down each other; Andrew walked into the Hippo Danger Zone at Mlilwane Wildlife Sanctuary and didn't even know it; ridden a Ferris Wheel twice in one night; been to where the  Indian Ocean meets the Atlantic Ocean; been in a police station in Mozambique; went to Robben Island where Nelson Mandela and all political activists were imprisoned; went to the Apartheid Museum in Johannesburg; went to the top of Table Mountain; spent a night at the Hobbit Boutique Hotel; seen exposed male genitalia of both elephant and giraffe; Andrew drove on the wrong side of the road; got lost in Hlane National Park following an Australian and Mozambican who thought they knew where they were going; been startled by a baboon; cut Andrew's hair in Swaziland; got a flat tire and then got it fixed; watched a lot of football matches; did laundry in a laundromat; gambled in a casino in Port Elizabeth; went to the beach in St. Lucia and it was incredibly windy; ate lunch overlooking hippos and crocodiles; gotten lost almost once a day even though we have had maps and directions; eaten all kinds of amazing and some not so amazing foods; slept in 19 different accommodations;  and most importantly we are more in love than ever and keeping each other safe and laughing.
Our plans have changed and we are not going to Burundi (we have been advised not to go because of the political situation), so we have had more time in South Africa, and we are obviously making the most of it.  We will continue to do our best with updates, but internet is a luxury and slow when we do have access to it.  Here are some of our favorite pictures from the above adventures........ 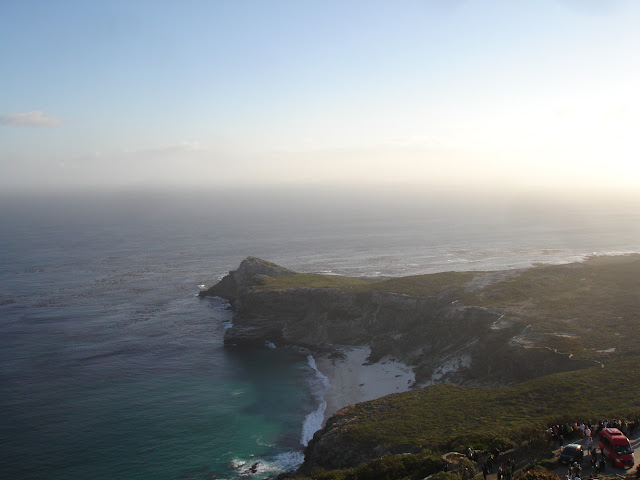 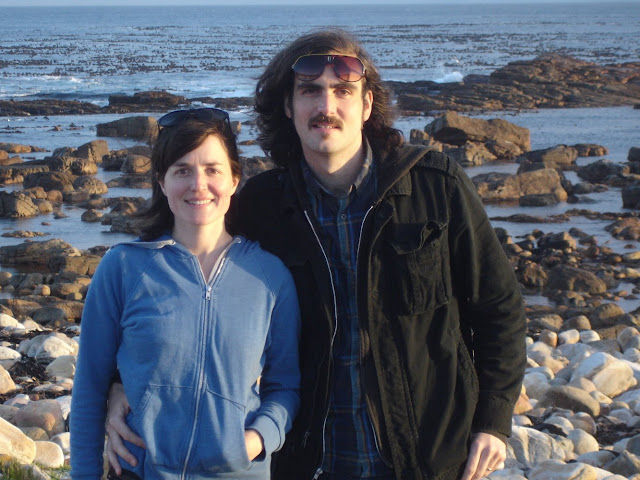 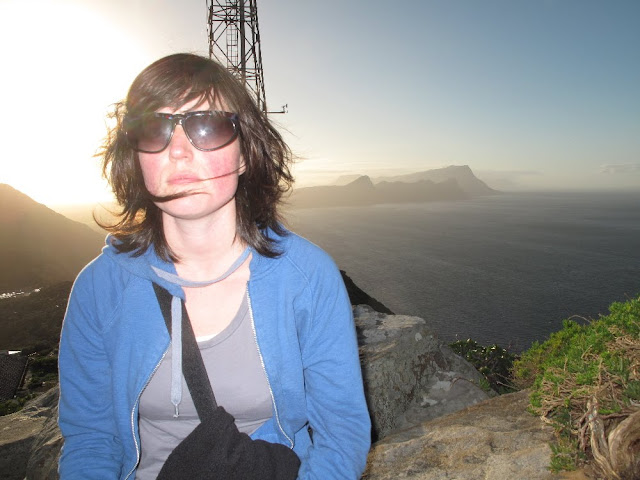 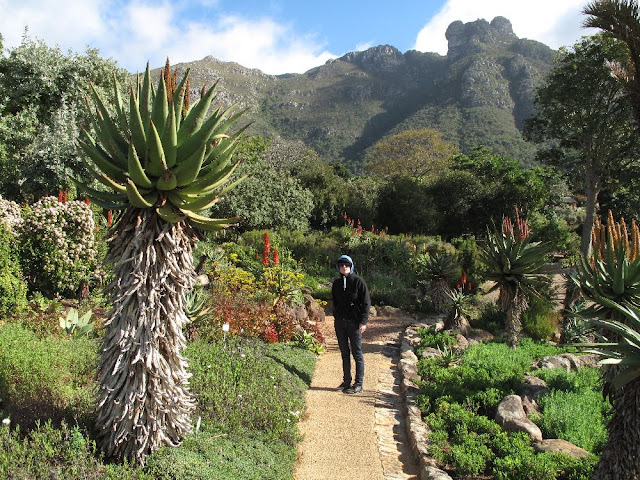 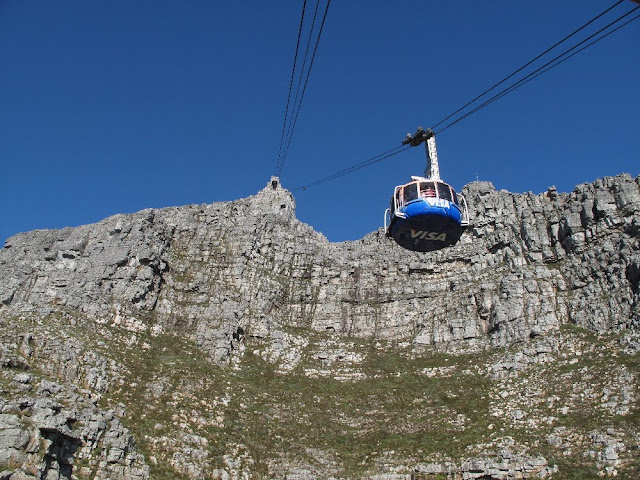 On top of Table Mountain: 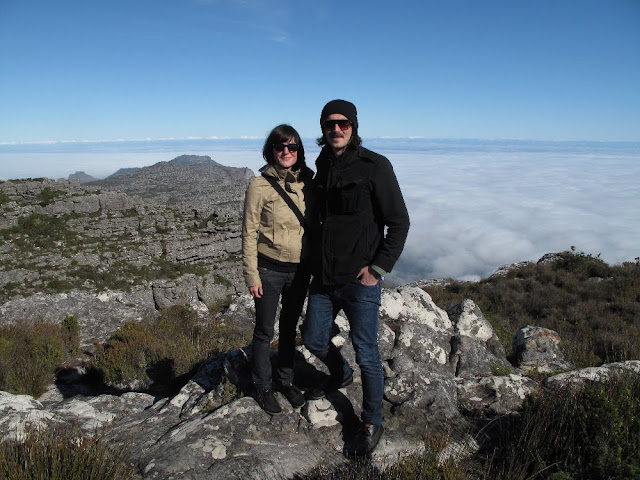 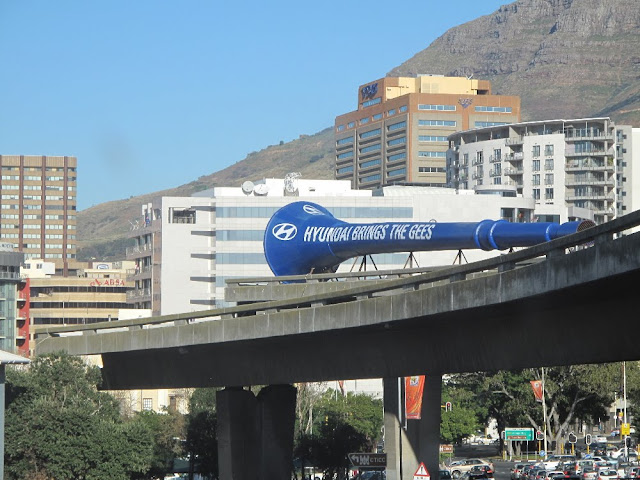 Halfway between Cape Town and Port Elizabeth, we stayed in Gaudyville: 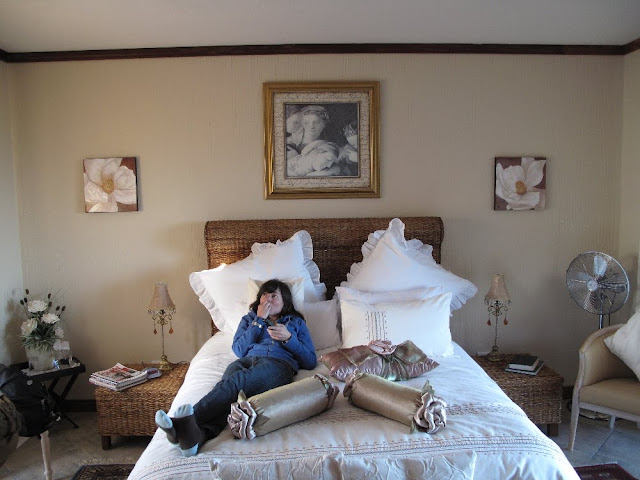 Jensens will appreciate this: 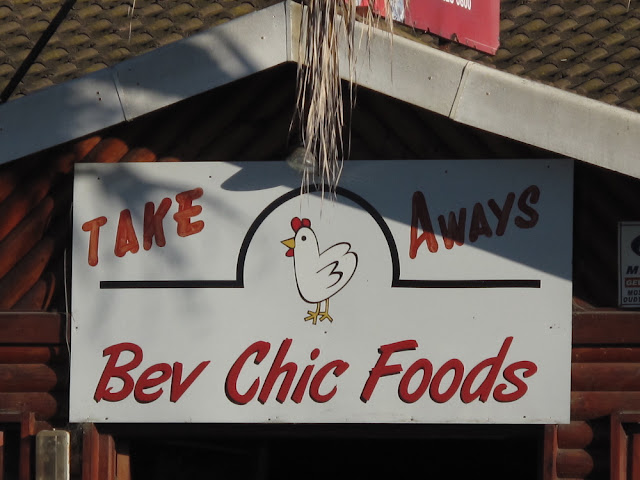 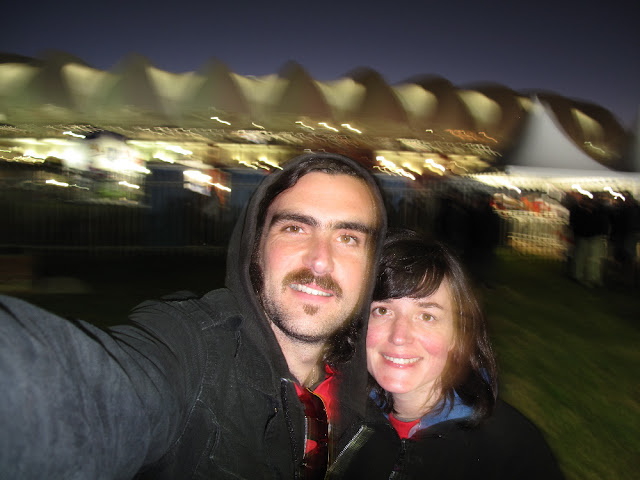 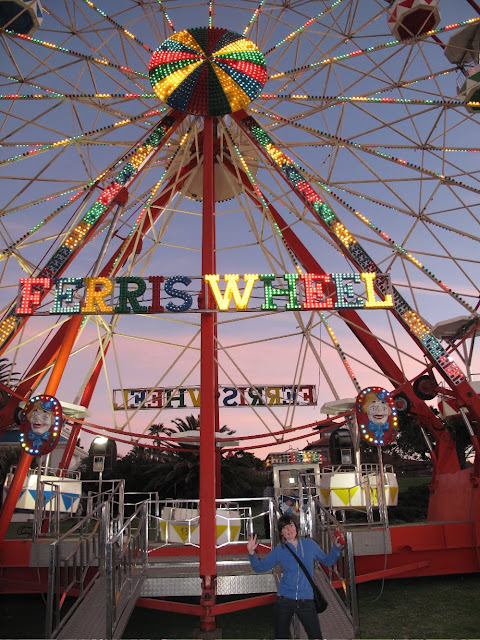 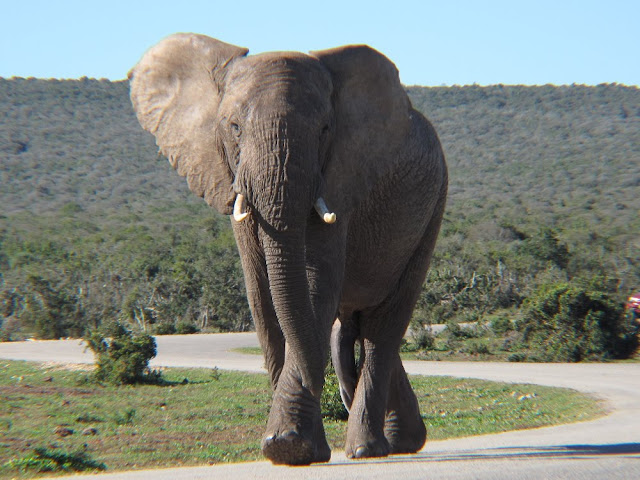 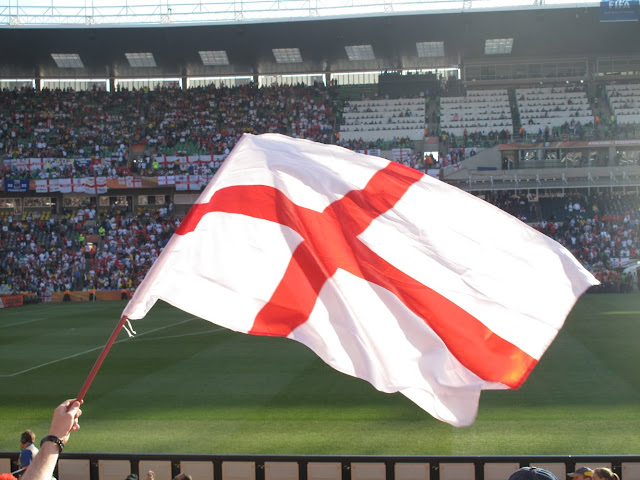 Aylie in her Rooney-Bafooney shirt: 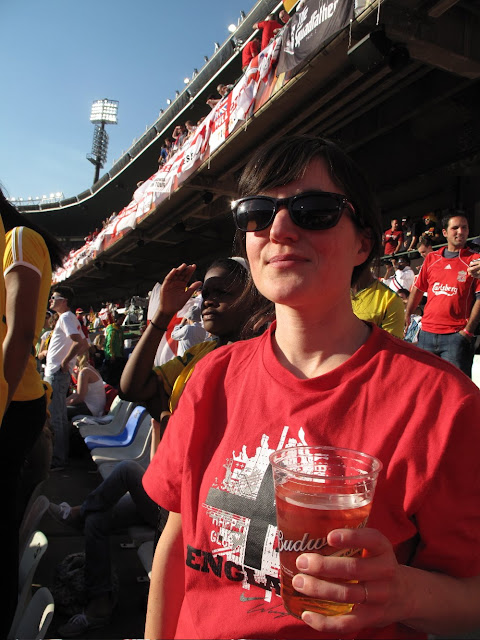 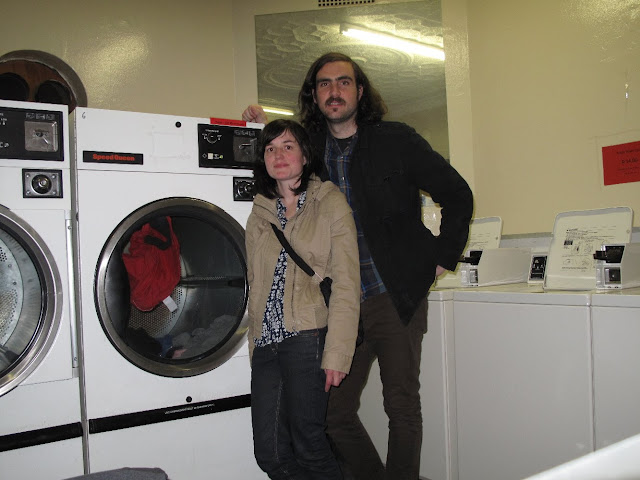 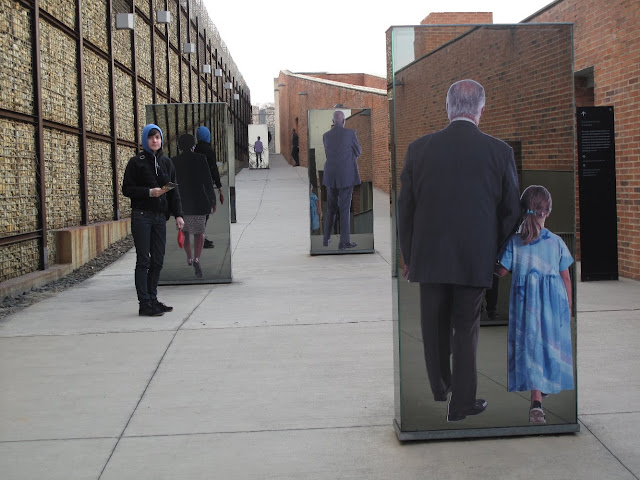 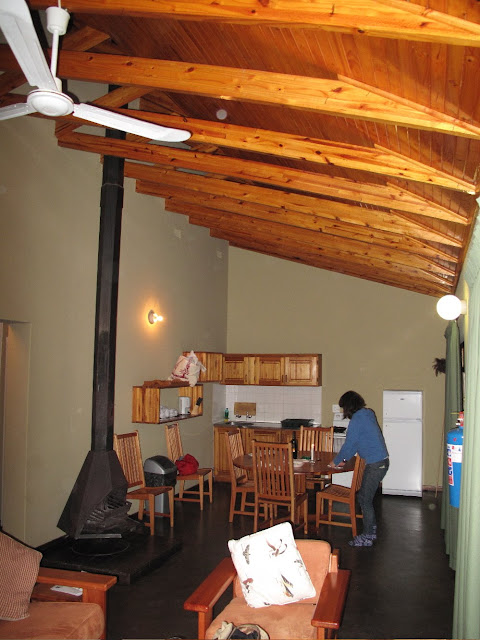 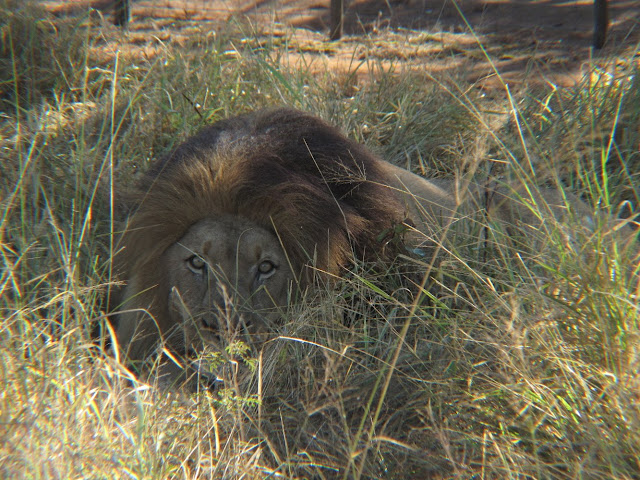 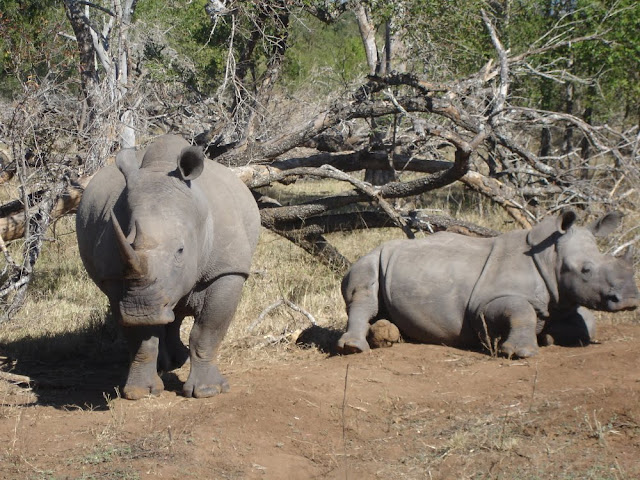 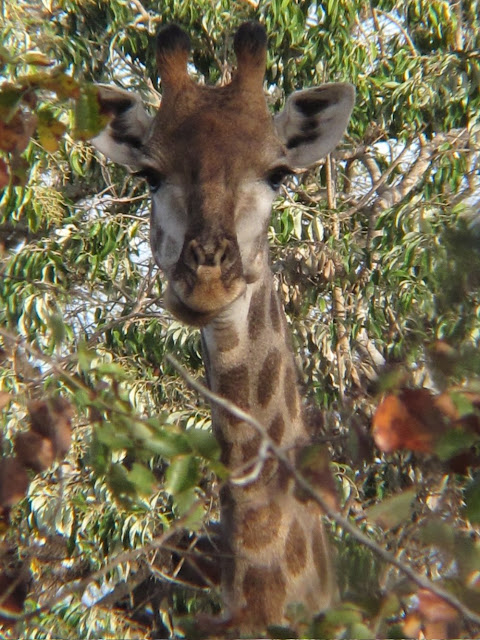 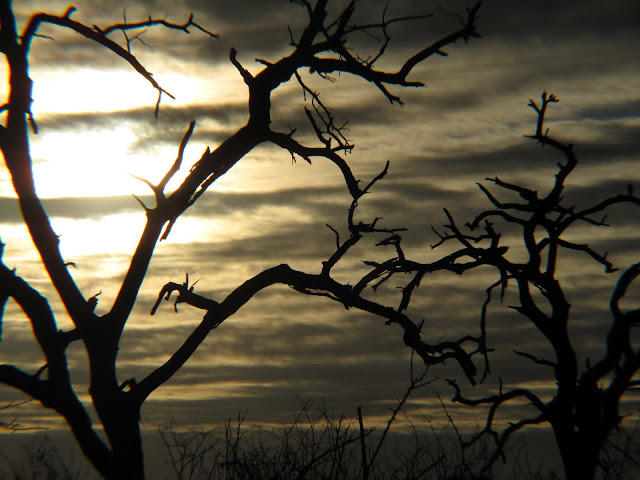 Haircut for Andrew, round 1 (while listening to the Uruguay v. Ghana match on the car radio)
Hlane National Park, Swaziland: 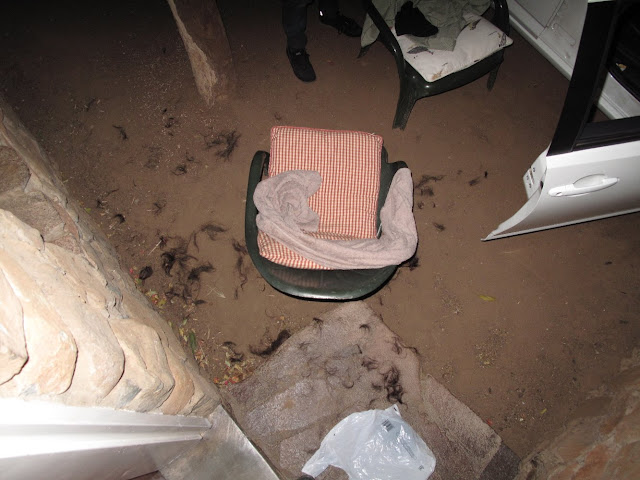 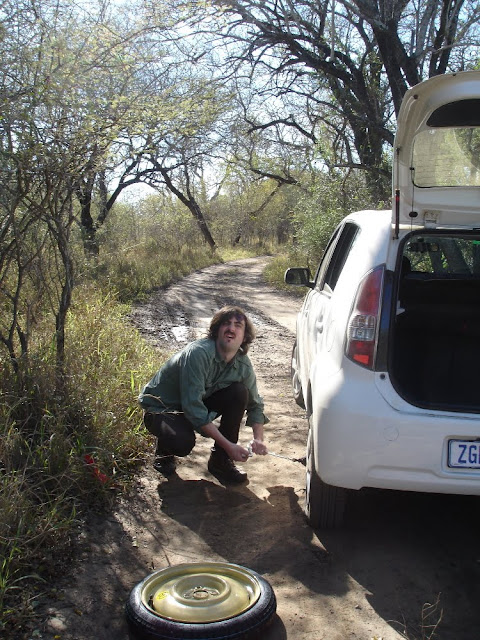 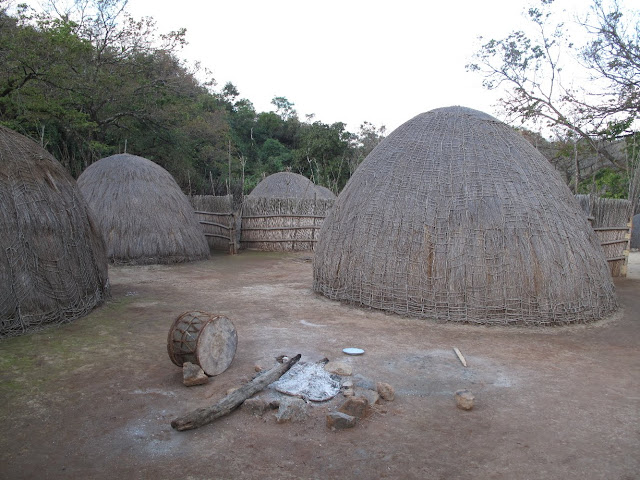 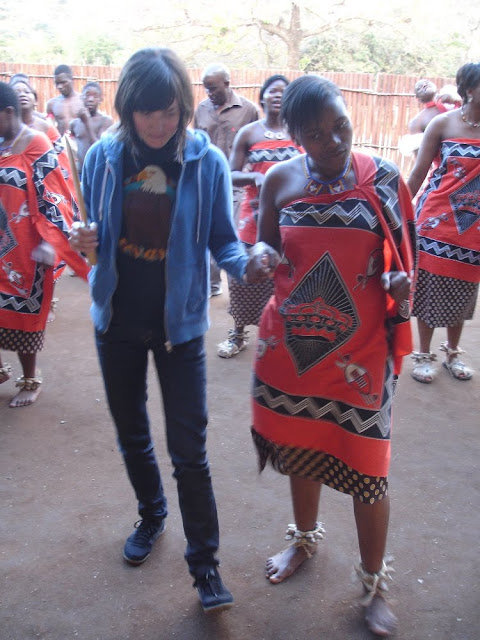